I’d heard a lot of positive things about the Whitworh Art Gallery in Manchester. making it one of the cornerstones of my tour of galleries in the north of England.

It’s probably a good idea to get the bus from the city centre to the Whitworth. I walked from Manchester Victoria, which was rather a long walk.

The Gallery looks onto Whitworth Park.

I loved the Tibor Reich retrospective. Reich was a Hungarian who studied textiles and architecture in Vienna before coming to live in the UK in 1937. He opened his factory, Tibor Ltd in 1946.

Reich often based his designs on nature photos that he took.

The vibrant colours used in Reich’s textiles was a welcome relief from the post-war drabness in the UK.

You can see the same style as the heads in the plate above in Reich’s drawing.

Another of my favourite installations at the Whitworth Art Gallery was Nico Vascellari’s ‘Bus de la Lum’ (Hole of Light).

Walking around the installation was like being in an enchanted forest. 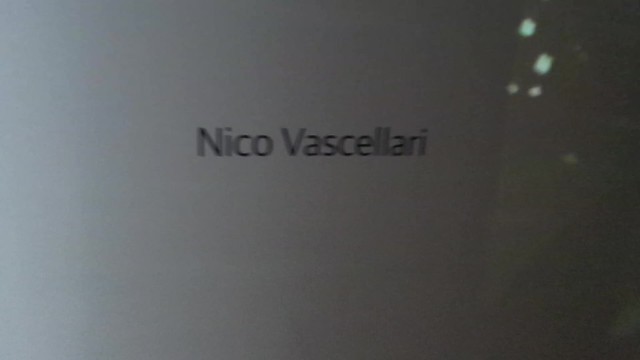 Evidently the Whitworth is home to a large collection of wallpapers, some of which were on display.

Below are photos of some other pieces which I liked at the Whitworth Art Gallery.

‘Genesis’ by Jacob Epstein, was a lot smaller than  Epstein’s ‘Jacob and the Angel’ which I’ve seen at the Tate Liverpool.

The suit made of tin can lids by Ben Rivers is worn in one of the films in the ‘The Two Eyes Are Not Brothers’ installation.

The expression of the face portrayed in the ‘Green Eye’ painting is thoughful.

The foxglove sculpture was beautiful.

The painting of the Minotaur reminded me of my visit to Knossos in Crete many years ago.

The Whitworth Gallery was even better than I’d anticipated. I spent four hours there.

It’s free to get in. It’s open every day from 10am – 5pm, with late night opening on Thursday extending the closing time to 9pm.